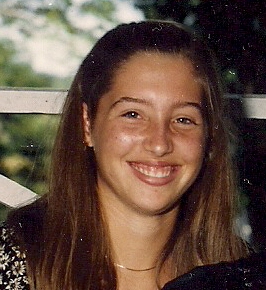 Jessica volunteers at various sporting events in the Greater Moncton Area, twice at the Boston Marathon, several times at Legs For Literacy also she was part of the medical team for the Canada Winter Games in Halifax. She has been the full time medical trainer for the Mathieu Martin Matadors High School football team and the Dieppe Commandos JR A hockey team. Presently she works with Hockey New Brunswick and with the Jr B Kent Koyotes.

She has been selected as Team Therapist with Team Atlantic, for the National Women’s Under 18 Hockey Championship in 2011, Team Canada-Atlantic for the World Under 17 Hockey Challenge in 2013 and 2014.

Currently Jessica is the Vice President for the Canadian Sport Massage Therapists Association.


Help Us Level Up Human Function By Sharing This With Your Friends!